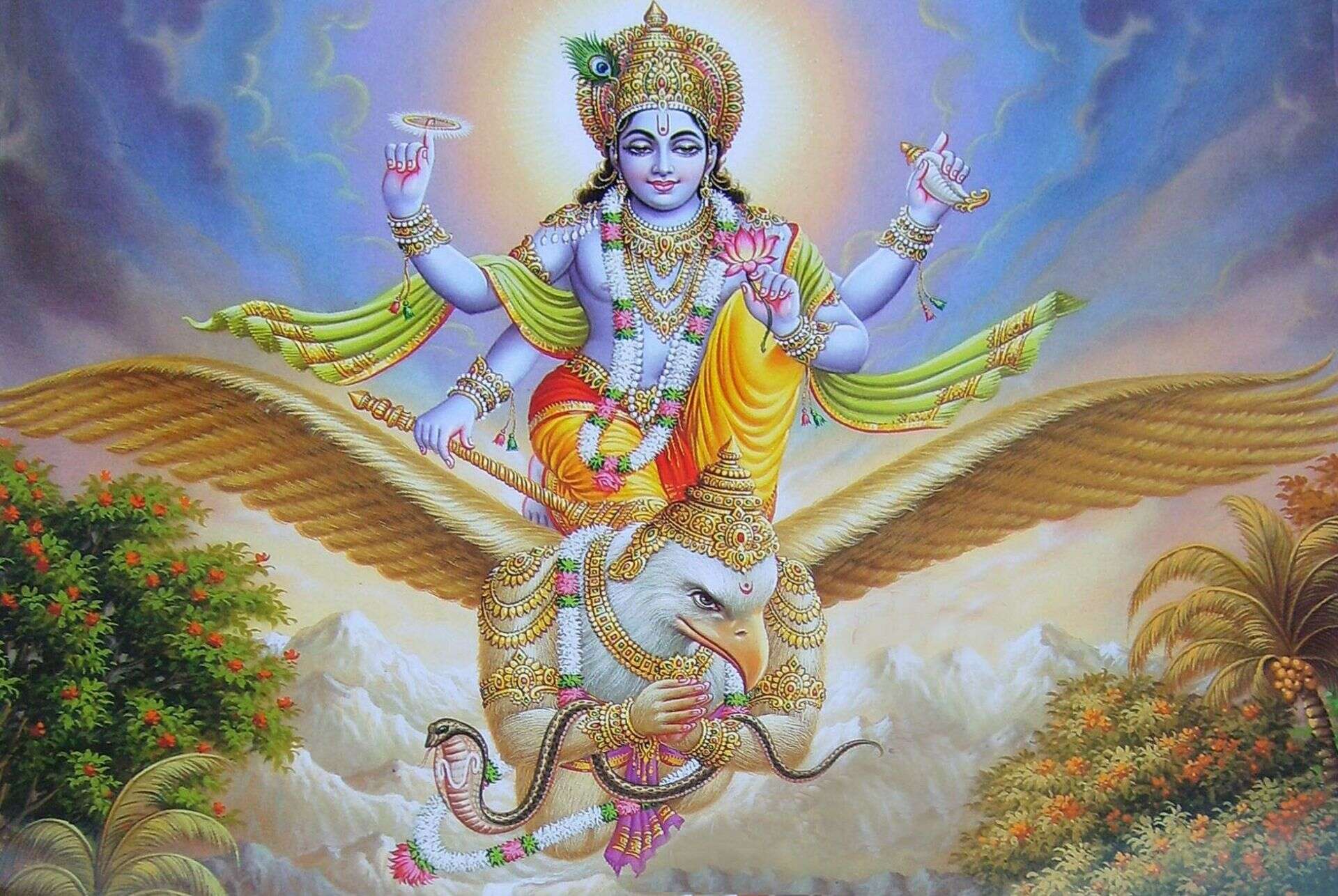 Fasting on the day of Devotthan is of special importance. It believed that this day’s fast attains salvation. This Ekadashi also considered being the biggest. This year Dev uthani Ekadashi is on tomorrow, i.e. 25 November.

God will rise from sleep on this day:

In the four months of the sleep of Lord Vishnu, all magical tasks a forbidden due to Dev Shayan. After this, when Lord Vishnu wakes up, only then any Manglik work is done. The awakening of the deity is called Dev Jagaran or Utthan, i.e. Devotthan Ekadashi.

The importance of this day was told by Brahma Ji himself to Narada Muni; he said that on this day, one birth, two births from dinner, and complete fasting, along with deliveries destroy sins.

Many births saved from this day and the greatest desire fulfilled.

On this day, many generations get a posthumous paradise by observing it. Awakening has great importance; this makes humans able to conquer the senses.

A donation 100 cows equal to By listening to and reading the story of this fast.

There is also a tradition of Shaligram being married to Goddess Tulsi in the form of Lord Vishnu on the day of Devuthani Ekadashi. Devotee, which performs the Tulsi wedding ritual on the day of Devuthani Ekadashi, gets a virtue equal to Kanyadaan. On the other hand, on Ekadashi fast, there is a belief that by observing all the 24 Ekadashi fast of the year, the creature attains salvation.

According to the legend, once Mata Tulsi was angry with Lord Vishnu and gave a shrap to you to become a black stone. For the liberation of this curse, God incarnated as Shaligram stone and married Tulsi. Tulsi is considered an incarnation of Mata Lakshmi.

To worship on the day of fast, you have to prepare the mandap. For this, make a cane canopy, a square in the middle. If you want to place it in the centre of the court, place a Tulsi plant and a picture or statue of Lord Vishnu. Along with this, the footprints of the Lord made near the square, which is covered.

After this, sugar, sugar and fruit and sweets offered to the Lord. In the puja, a lamp of ghee is lit, which keeps on burning throughout the night. The feet of the Lord duly worshipped in the morning. They are then awakened by touching their feet. At this time, conch-bells and kirtans played. After this, the story of fasting and fasting heard, and after that, can be started all Mars works duly.

What to do, what not to do on this day:

On the day of fast, one should worship Lord Vishnu or his deity. Stay away from tamasic food items on this day, which includes onion, garlic, meat, alcohol, stale food etc. One should chant the mantra “Om Namo Bhagwate Vasudevaya” on this day.