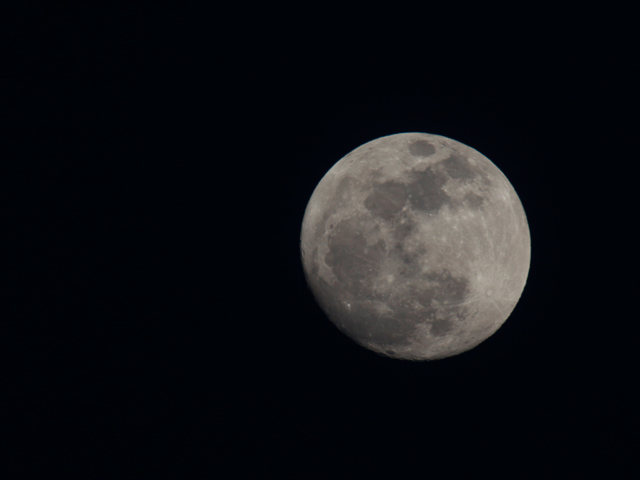 Tomorrow will be the third eclipse :

There will be no impact in India:

The eclipse that occurs on the day of Guru Purnima will be a partial eclipse lunar eclipse and will not be visible in India, so according to astrologers, this eclipse will not have any effect in India. This lunar eclipse will be seen in Australia, Europe, Africa and parts of Asia.

But the places where it will affect, there are some cares needed for the people of there, what to do and what not to do:

Avoid debate during the eclipse:

Discussions should be avoided during the eclipse. Due to the discussion, ancestors are not pleased. Donations should also be made in the name of their ancestors.

Keep the windows of the house closed during the eclipse:

All the shutters of the house should be closed during the eclipse so that no lights of the eclipse can access the house. If food is prepared during or before the eclipse, it should not be thrown. Instead, put basil leaves in it and purify it. After the eclipse, Ganga water should be sprinkled in the house after bathing and meditating.

Do this work during the eclipse:

There is no restriction:

It will be a commonly seen lunar eclipse. If the sky is evident on the full moon night, then you can eat food while looking at the moon in the moonlight night because there is no religious prohibition of any kind during this eclipse.

These precautions are taken during the eclipse:

Pregnant women are given the anniversary to eat sattvic during this time.

When drinking water, add basil leaves and boil it.

Nothing should be eaten after the Sutak period in a lunar eclipse. It is believed that eclipse also affects the nutrient, so cooking during this time is also prohibited. Some people also keep fast on eclipse but sick people should avoid doing so

The particular importance of basil leaves (Tulsi patra)during an eclipse

During the eclipse, people should keep Kush Trin, or Tulsi leaves in pickles, jam, milk, curd and other food items, especially before eating. By doing this, the eclipse will not affect the food items.